Primary Concepts of the Perception-Action Approach

The Perception-Action (P-A) Approach is a child driven, active approach to therapeutic intervention. The child and the environment are viewed as a single, interacting system, consistent with Gibson’s ecological theory.1 The therapist sets up tasks and makes adjustments to the environmental set-up based on the interest and skills of the child.2 Attention is paid to the use of affordances (Gibson) in the environment that offer the child an opportunity for movement, exploration, problem solving or action.1,3-5 An affordance may be something like a small bench or an appropriate sized toy for grasp or manipulation. The support surface itself is an affordance that the child can learn to exploit.

The therapist can help the child gather information from the environment and particularly from the support surface through the use of manual guidance.2,6 Manual guidance is a light touch applied by the therapist that is specific to the task and compatible with the natural forces.2,6 New perceptual information provided to the child through manual guidance helps him or her to explore novel movements and to adapt to very slight changes in the force distribution.2,7 The therapist allows time for the child to self-organize around the new information. The therapist offers challenges just slightly beyond the child’s current skill level, while also maintaining the child’s motivation toward the task. Within the context of the task, small, incremental changes in postural control and movement are desired. Errors on the part of the child are expected and accepted.2,7 Establishing “normal movement patterns” is not the best goal of intervention, but achieving movement variability, adaptability and complexity is.7

The Process of Gathering Perceptual Information

In the P-A Approach, the therapist is helping the child to pick up perceptual information important to environmental exploration or task performance.2 The information available in the environment is actively picked up by multiple perceptual systems that work in concert with one another.1,5 This provides the child with a full picture of structured reality, not its separate, unrelated pieces. The child actively orients the organs of perception to the environment and also gathers information from movement itself.1,5 Because the environment is dynamic and ever changing, stable references provide invariant, spatial information.1,2 A horizontal reference is provided by the support surface, and the vertical reference by gravity.1,2 Many children with movement challenges are limited in gathering information from these invariants as they may not be able to adapt to the support surface sufficiently or cannot orient to the vertical force of gravity.2

Just as actively turning their eyes or ears in the direction of visual and auditory information, people move other body parts to enhance the information they pick up through their mechanoreceptors, this time, from the support surface.1 For this information to be meaningful, optimal adaptation to the support surface is required, so that the small changes of movement and weight distribution at the support are detected.2,7

Information provided by gravity is coupled with horizontal invariant information from the support surface to promote the orientation to the environment and thus, the development of postural control.1,2 As observed clinically, children with movement disorders often have difficulty orienting to and actively exploring the environment. This compromises movement variability, adaptability to changing situations, and the ability to perform complex motor tasks.

Because self-initiated movement or action is needed for the generation of perceptual information, the therapist using the P-A Approach is careful to minimize interference with the child’s movements.2,6,7 Thus, manual guidance does not conflict with the child’s efforts at orientation and exploration, but adds a slight change in force distribution that may be detected by the child resulting in improved adaptation to the support surface leading to spontaneous generation of a new movement. In addition, because it is light in force, manual guidance provides information to the therapist on when the child is ready to initiate the next movement and in what direction.2,6,7

The therapist’s hands conform lightly to an area of the body, most often an area already making contact to the support surface.2 This gentle force helps draw the child’s attention to task-specific somatosensory information available due to the current pressure distribution at the support. In order to suggest an adaptation, or change in the distribution of forces, the therapist makes a small change in the direction and possibly the amplitude of the force vector. Care is taken to minimize the extent of these changes in order to avoid passively moving the child. This is accomplished by providing gentle “loading” guidance compatible with the natural forces. The force vector may draw the child’s attention to a potential change in the area of contact. Time is given for the child to re-orient to this new perceptual information and, perhaps, distribute his or her weight differently. The described adaptation may result in a novel or seldom-used movement. Once the child adapts, the therapist makes another small change in the direction of the force vector in order to continue challenging the child to consider the next phase of a novel movement. The continuous loop of the child’s movements interacting with the changes in light contact provided by the therapist is compatible with the child’s interests associated with the current context.2 In addition to manual guidance, environmental changes to the physical structure of the treatment area and to the available tasks are made as affordances for self-initiated movement.7 The therapist intends to offer challenges just slightly beyond the child’s current skill level such that the focus on self-initiated movement is maintained.7

The P-A Approach to intervention employs manual guidance and environmental changes2,6,7 that are consistent with the Dynamic Systems, Neuronal Group Selection, and Perception-Action theories.1,9,10 The preservation of spontaneous exploration2,6,7 and the emphasis on movement variability7 are the key to learning the manual guidance skills. A skillful application of the manual guidance requires training because of the specificity of the force vector through light contact, and because the force vector is in conflict with other types of manual approaches that provide body weight assistance to motion or tissue mobilization. Training courses in the P-A Approach to intervention are available.
References: 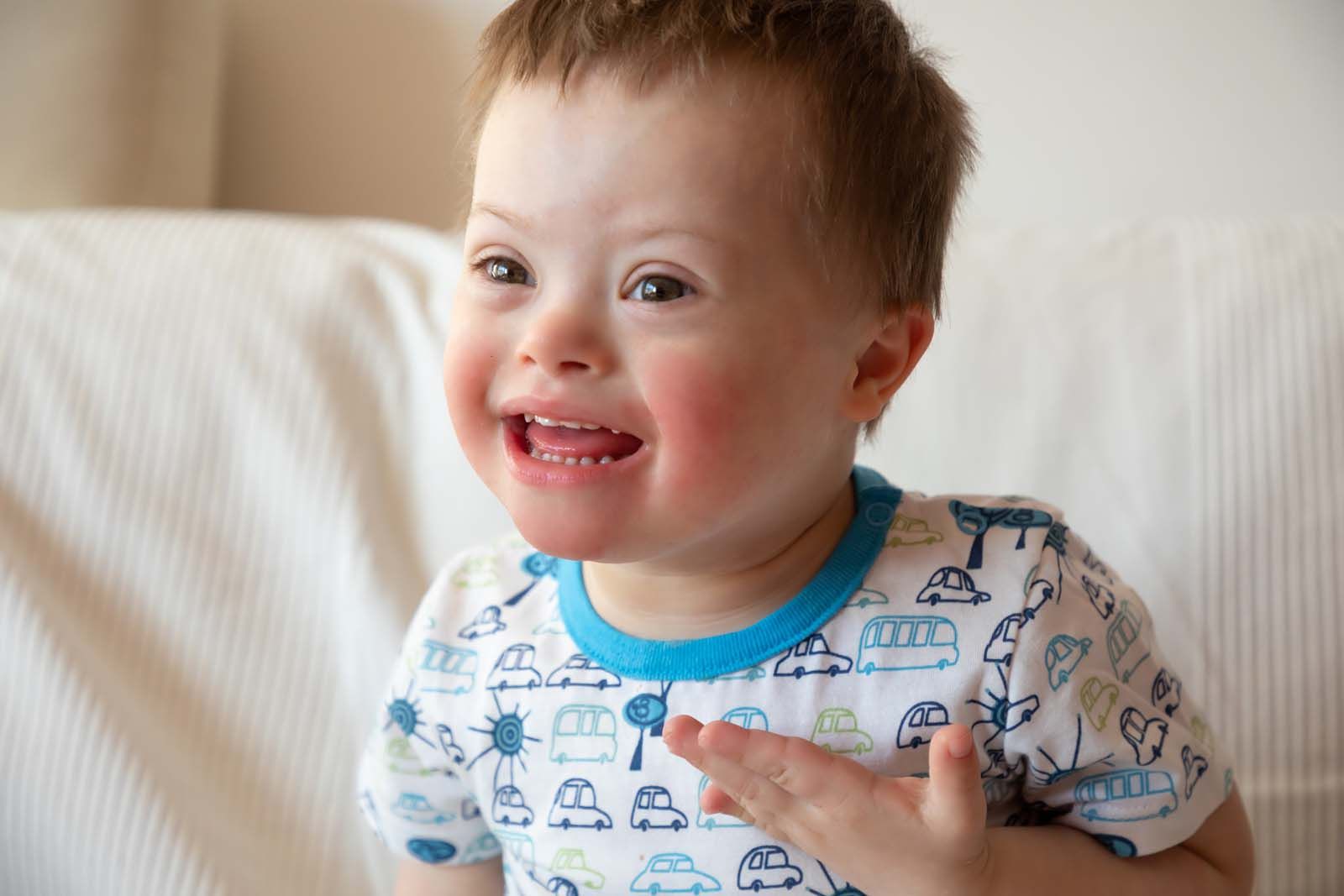 Our courses are developed by experienced professionals!